Hey Harlem, we are getting free wifi 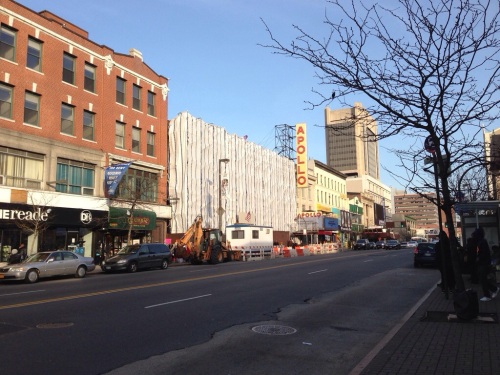 Manhattan’s and America’s black capital, aka Harlem, is getting a major freebie via a grant and reaching a major milestone. Harlem is getting free wi-fi service and will soon be home to the nation’s largest wi-fi network.

“The public network will be funded for the first five years through a grant from the non-profit Fuhrman Family Foundation, led by former Goldman Sachs executive Glenn Fuhrman. The first phase is already underway, and the mayor’s office said the entire network will be completed by May of next year.”

8 responses to “Hey Harlem, we are getting free wifi”