Harlem’s famous Apollo Theater to travel back in time 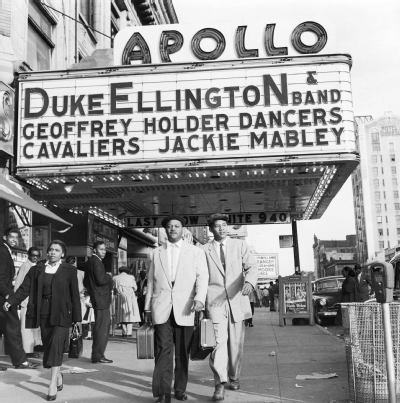 In its heyday, the Apollo Theater was a venue that featured a “variety programs, such as big bands, singers, dancers, female impersonators, acrobats and comedians.” The Apollo aims to recapture that era and offer it up to consumers who are interested in experiencing this particular part of the Apollo’s history.  The article states “seats will be removed from the orchestra level and the audience will sit at cafe tables, tended by waiters and waitresses.”