Lady Liberty is hanging, actually reclining, in Harlem these days. In fact, she’s going to be stretching out and making herself comfortable for a few months-until April 2022. Reclining Liberty, the name of the art installation, really gives the appearance of her getting ready to chill…hmm well… sort of maybe take a nap in the park. Can’t blame her. Don’t we all feel like that sometimes.

Reclining Liberty is a 25 foot long sculpture by Zaq Landsberg. It’s very impressive to see from afar and up close! I took a ton of pictures of Reclining Liberty because it was truly a joy to see-especially since it’s right here in my neighborhood of Central Harlem!

If you get a chance, go see the installation at 120th Street and Morningside Avenue! It will be worth the visit!

Is your 2-3 1/2 year old interested in ballet? We learned of an immediate and reasonably priced opportunity to enroll your child in beginners ballet in Central Harlem. Starting this Saturday, March 11, a four week ballet session will begin at Harlem Tae Kwan Do located at 236 West 116th Street. The class starts at 9:30 am-10:15 am and it’s $25 a session. Interested in signing up your child, email jess.seeman@gmail.com.

The teacher will be Maegan Woodin. Woodin moved to NYC when she was 18 to pursue a career in ballet, landing a touring contract with both Ballet For Young Audiences and Naganuma Dance. She has had the opportunity to perform with such esteemed choreographers such as Julie Bour, David Fernandez, Nicole Fosse, Darcy Naganuma and Pamela Pribisco. She has taught at various schools in NYC such as: Ballet Academy East, Steps on Broadway, Joffrey Ballet school, Caedmon School and Dalton.

Live Periscope Tour of FLUX Art Fair in Harlem May 2

Can’t make it to one of the May art events in Harlem by FLUX Art Fair. Then log on to Periscope May 2 at 10 am! NYC Parks joins the Marcus Garvey Park Alliance for a special preview tour of the FLUX Art Fair in Marcus Garvey Park “live” on Periscope, a social app for streaming and watching live video broadcasts. Founder of FLUX Leanne Stella will join to answer questions and lead the tour.

Throughout the month of May, FLUX artists will present performances, large-scale installations, and subtle artist interventions throughout Upper Manhattan, including in Marcus Garvey Park, Eugene McCabe Field, Harlem Art Park, along Fifth and Lenox Avenues, and Harlem Grown farm on 127th Street. 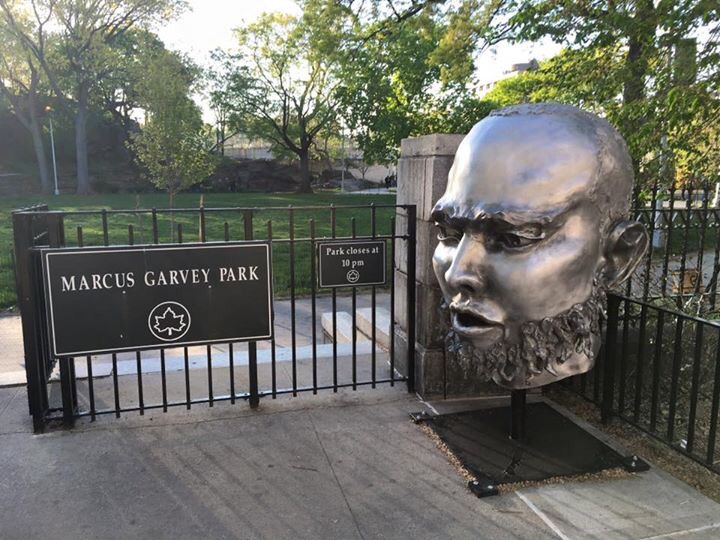 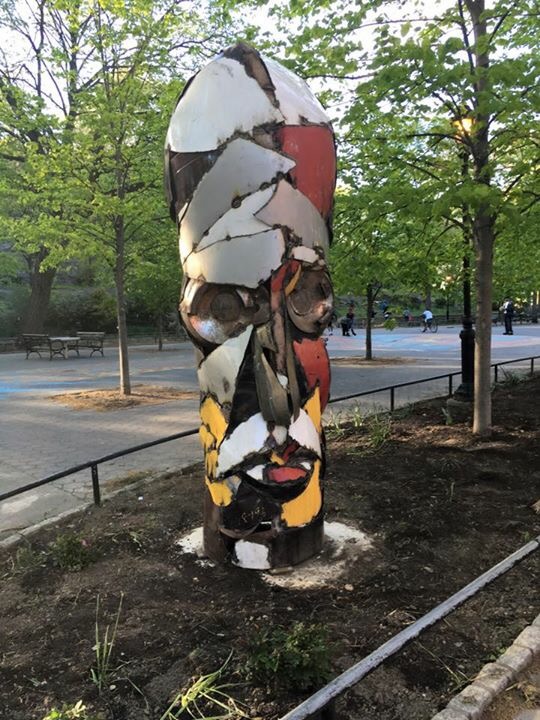 An interview with TV news show 60 Minutes can either help or hurt you depending on how it goes. For the famous Harlem Children’s Zone, sitting down with 60 Minutes has paid off in a big way! Artnet.com reports that William Louis-Dreyfus, the billionaire businessman, art collector and father to actress Julia Louis-Dreyfus, is donating his art collection to the Harlem Children’s Zone. Louis-Dreyfus has a collection estimated to be worth between $10 million and $50 million.

Louis-Dreyfus told a business publication that “he made the decision to donate the proceeds from his collection to the Harlem Children’s Zone after watching a segment about the non-profit on 60 Minutes.”

The Harlem Children’s Zone is a non‑profit organization for poverty‑stricken children and families. 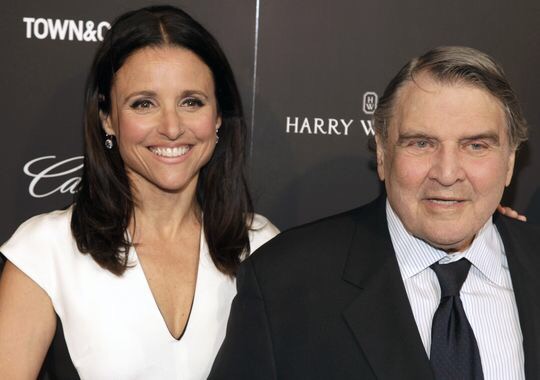 Tonight (Jan. 16) there is a screening of the film “Alamar” by Pedro Gonzalez-Rubio. Part documentary, part fiction, it weaves the story of Jorge and Natan, father and son, on an expedition to the largest coral reef in Mexico, the Banco Chichorro, all before Natan’s departure to another country to join his mother.

On January 23, three short films by young directors out of Guadalajara, Mexico, and a Q&A with Juan Pablo Rojas, director of “Over The Wheel”, a documentary on a group of activists who use the power of the bicycle to change the damage caused by urbanization.

January 30, the documentary “Firmes,” the story of Mexican Americans who have brought the Low Rider car and bike club scene to the Bronx in the last few years.

For exact times and location visit the Casa Azul website.

WATCH: Neil Patrick Harris explains to Charlie Rose why he lives in Harlem

Actor Neil Patrick Harris moved to Harlem permanently with his family into a nice million dollar brownstone. He was recently interviewed by Charlie Rose and was asked “why live in Harlem?” Watch Harris explain.

Under Secretary-General and Executive Director of UN Women Dr. Phumzile Mlambo-Ngcuka is hosting an event in Harlem at the Apollo Theater and we are all invited to attend! The June 26 event is in celebration of the launch of the UN Women’s global campaign leading up to the 20th anniversary of the Fourth World Conference on Women in Beijing. Tickets are free and can be downloaded by using this link.

NOTE: Please print the confirmation page and present it upon your arrival for admission to the Apollo Theater. Seating is on a first come, first served basis, therefore it is strongly suggest that participants arrive ahead of time to avoid missing the beginning of the event, and to secure a seat.

Remember how there was a mural contest for Harlem students that would cover the fence at the northeast corner of 110th Street and Frederick Douglass Blvd? Well, the contest is over and the art is up and hanging everywhere on the fence where the old gas station use to be and soon were a new condo will be in Harlem. Passerby’s can view the art by taking a stroll to this part of Harlem.

Tomorrow, Sunday, June 8 at 11 am there is a public celebration honoring all the incredible art work that was submitted for the contest. All of us are invited to attend. See details below and see you there! 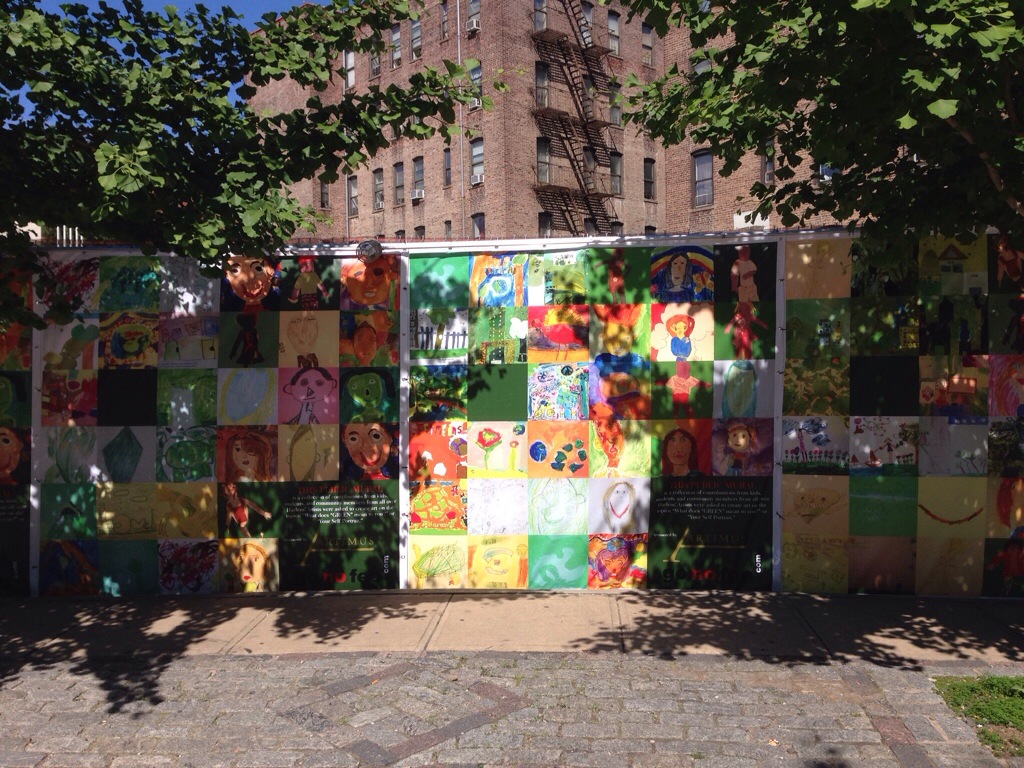 Free screening of Think Like A Man Too Tuesday, May 20, 7 pm at Magic Johnson Theater in Harlem. Seating is on a first come, first serve basis. Arrive early! To download passes, click on this link.

In the highly anticipated sequel, which was inspired by Steve Harvey’s best-selling book Act Like a Lady, Think Like A Man, all the couples are back for a wedding in Las Vegas. But plans for a romantic weekend go awry when their various misadventures get them into some compromising situations that threaten to derail the big event.