If you’re not familiar with Keenan’s products, his hats are high-end and generally sold at affluent places, such as Barney’s New York. And he has a large celebrity clientele, which is another indicator that these hats don’t come cheap.

If you have a subscription to the WSJ, click here for the link. If not, my quick photos of the hardcopy will have to do! See ya around! 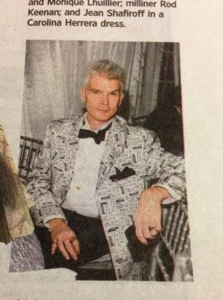 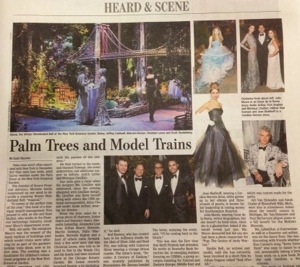