The New York Comedy Festival 2012 is coming to Harlem’s famous Apollo Theater in November! There are two shows lined up in Harlem so far, according to a recent email sent out today (August 13) to subscribers.

The first show is scheduled for the evening of November 9 with comedian Aziz Ansari from the TV show ‘Parks and Recreation.’ The second show is scheduled the following evening (Nov 10) with Jim Gaffigan, who has appeared on Letterman and Conan shows many times.

To purchase tickets to either event, go to the New York Comedy Festival 2012 website. 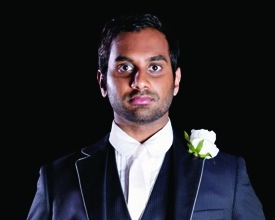