The Village of Harlem stars in NYC 22, watch Sunday evening April 15 on CBS 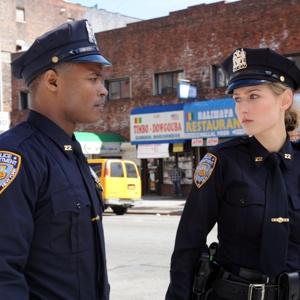 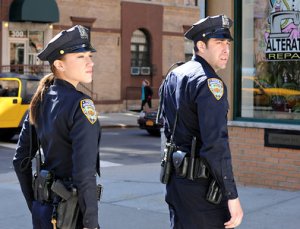 Do you recognize the scenery in the photos above? If you live in Central Harlem, you should recognize the location. That is our Harlem in the background and its starring in a new television series called NYC 22. It was previously called The Rookie. I guess that name did not test well in focus groups. 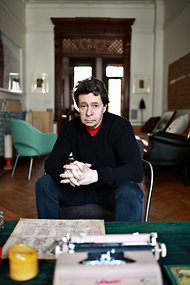 NYC 22, which is a drama about a fictional police precinct in Harlem, is receiving a lot of press right now. Mainly because the TV show premieres this Sunday , April 15 on CBS, and it has huge names behind it, such as executive producers Robert De Niro and Jane Rosenthal. However, what is really interesting about NYC 22, and one of the many reasons why I plan to watch the show and hopefully you will too, is that it was created by a Harlemite. The creator is Richard Price, who lives in Harlem according to The New York Times. Price has resided in Harlem since 2008.

Price told the Times he “made the rapidly changing neighborhood of Harlem an important element of the show, drawing creative fuel from its churning mix of longtime residents and gentrifiers, families and hoodlums, cultural landmarks and upstart bistros.”

If you want to learn more about NYC 22, read the reviews in The Los Angeles Times and NY Times.