Four women go nuclear on Cedric French Bistro in Harlem, question now is where do we go from here? 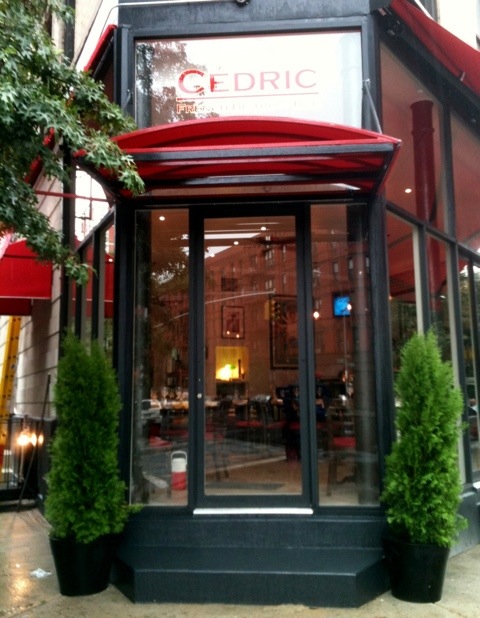 Have you heard the news recently? A major fight/disagreement broke out February 4 at Cedric French Bistro and Bar in Harlem between the owners of Cedric’s and four customers, who happen to be of African-American descent. To make matters worse, the next day or so an aggressive media campaign lead by three of the four women began immediately aimed at ousting Cedric’s entirely from the Village of Harlem. If you don’t know what I am talking about, you must not read one of the six or seven New York media outlets who covered the altercation or you are not on Facebook or on Twitter. ‘Cause if you read the papers or were on social networking sites, you would have read all the alleged details from that night.

As a blogger and what some have called, a Harlem cheerleader, I don’t want to share the news clips on this topic this time, rehash the events, or pick sides. I don’t doubt something happened that evening and more than likely verbal lines were crossed. However, what I do want to talk about is: where do we go from here? And no, boycotting Cedric’s is not the answer in my view. We need to support both old and new business in Harlem.

Let’s look at questions such as, what should Cedric in Harlem learn from that evening? What should we as a community in Harlem learn from this? Where are the ethics in all of this? And is playing it out in the media first really beneficial or harmful to Harlem, its citizens and business owners? I don’t have all the answers. What I do believe is that the “old and new Harlem” can play in the sandbox together now and in the years to come. That’s what makes Harlem so great. We have the history and those that have lived it and then there are those who want to come to Harlem and be a part of its unique history. There is enough room for everybody in Harlem.

I’ll stop there and as that phrase goes, the lines are open! Let’s discuss how to move forward!

14 responses to “Four women go nuclear on Cedric French Bistro in Harlem, question now is where do we go from here?”