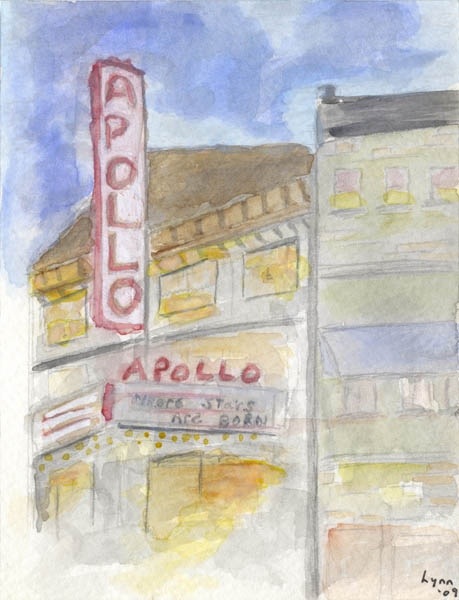 America’s first, original, true singing competition, which started in Harlem and pre-American Idol, is heading East to London. According to the Associated Press, the Apollo Theater in Harlem “is exporting its Amateur Night to London for a limited engagement. The London show on July will pit aspiring artists from the United States and Great Britain.”

“Manhattan auditions will be held March 31 and April 1. Four winners of the May 23 New York semifinals will get expense-paid trips to London. Semifinals to pick four amateurs in London will be held in June.”

If you know of anyone who would want to compete against a Brit in singing, pass this information along. And congrats to Harlem’s legendary Apollo Theater on exporting their Amateur Night to London! Way to go!