Harlem plays a role in ‘The Amazing Spider-Man’ 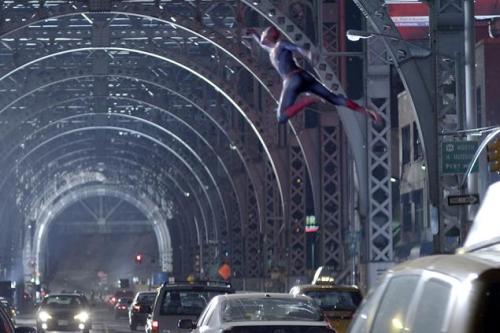 “The Amazing Spider-Man” movie opens today. If you’re planning on seeing the film you just might recognize our Harlem in the background. The New York Daily News has an article in today’s (July 3) paper highlighting the various areas of NYC that were used in the film. And one of those areas is West Harlem! This site caught up with the filming in Harlem last year, which was happening under the viaduct near Fairway.

This new film to the Spider-Man franchise looks pretty exciting based on the trailers. I plan on going to the movies to watch it. How about you? Are you going to go watch “The Amazing Spider-Man?” 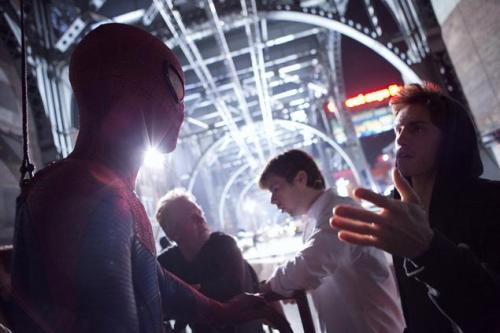