A reader of HarlemGal Inc wrote in over the weekend informing us that there is a new Indian restaurant in Harlem that recently opened on West 116th Street near Lenox Avenue. It’s called Red Chili Indian Cafe. Apparently this new restaurant opened in the same space where Food For Life Supreme used to be located, ie 108 West 116th Street. Food For Life Supreme is closed or maybe it relocated? If anyone has the scoop, chime in!

According to our reader, they ordered take out from Red Chili Indian Cafe in Harlem “and it was really, really delicious, good-sized portions, and very nice staff.”

So there we have it! Another dining option in Harlem! 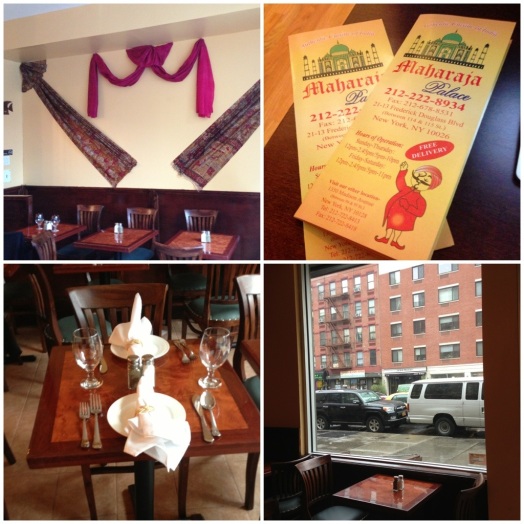 The owners of Maharaja Palace, the Indian restaurant HarlemGal Inc first told you about back in February 2013, informed this blog today they are opening up for business in Harlem tomorrow, May 29. Hours of operation will be from noon to 2:45 pm for lunch and 5 pm to 10 pm for dinner.

Maharaja Palace in Harlem will also offer free delivery from their take out menu with prices ranging from around $5 for starters to $15 for main dishes.

Frederick Douglass Blvd., aka Harlem’s restaurant row, will soon have a Turkish restaurant through Savann. 2280 FDB will be the address. Then FDB will soon have a dining place that will offer Israeli food at Silvana on 116th Street. Now comes word that Harlem’s restaurant row will be getting a restaurant that serves Indian cuisine at the corner of 114th Street and FDB. Remember where Questan’s was located? That’s were a new restaurant is opening that will serve Indian cuisine. Two reliable sources have come forward to HarlemGal Inc. Plus workers were seen on site tonight and all the permits on the doors outline work is being done for a restaurant. Yippee! I love Indian food! Stay tune… 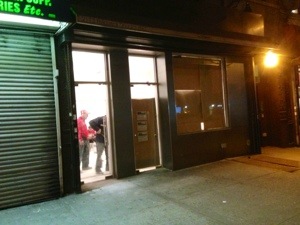 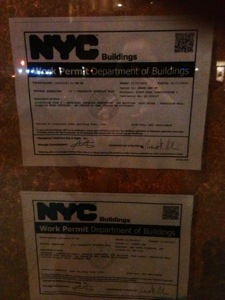