The Middle Eastern tradition of enjoying a hookah pipe is now available on Harlem’s restaurant row. Zoe Cafe and Hookah Lounge recently opened on the corner of West 121st Street and Frederick Douglass Blvd. They opened a few weeks ago. Hookahs range from $10-12 with a variety of flavors offered, such as apple, grape, cherry, mint, coconut, peach, mango and much more. On the cafe side, Zoe’s offers coffee, tea, bottled water, sodas and dessert starting at $2.

If interested in trying a hookah pipe, no need to go far now. There’s a hookah lounge right here in Central Harlem. I also recommend Kiosk in East Harlem. They have hookah pipes on their menu as well.

And a big disclaimer, hookah pipes are for ADULTs ONLY! 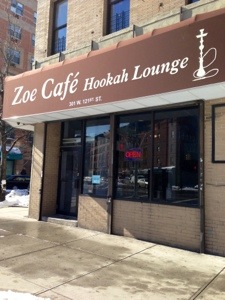 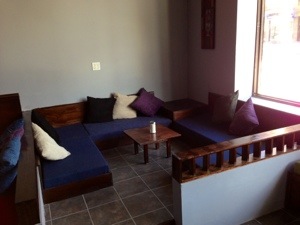 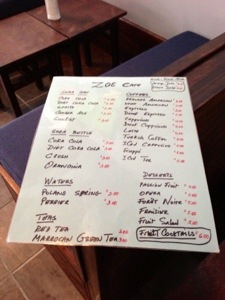 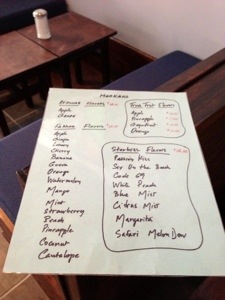 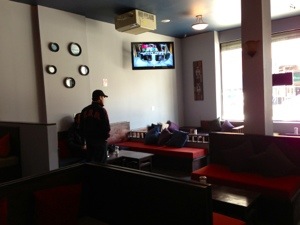 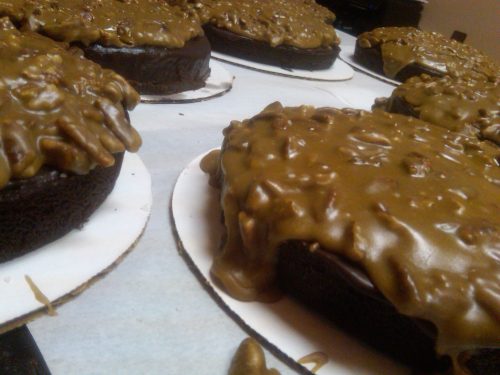 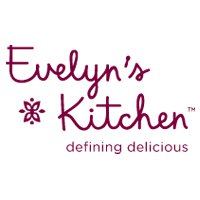 Evelyn’s Kitchen (EK) is a baked goods and catering company located at 2317 First Avenue in East Harlem. EK bakery creates delicious goodies right in East Harlem that can be picked up or shipped anywhere in the US. And they also have a cafe where walk ins can purchase a variety of “dangerously delicious desserts.”

To view and order from the holiday menu, go here. And to learn more about Evelyn’s Kitchen based in East Harlem, check out their website or Facebook page.