Pods arrive in Central Harlem along with a gigantic mural

Dining pods have arrived to part of the restaurant scene in Harlem. And a giant mural on the northwest corner of Frederick Douglass Blvd and 116th Street is going up to commemorate this form of outdoor dining! If you live in the area, you can’t miss the mural (or the pods). The mural looks awesome!

Dining pods are now lining FDB from 116th to 120th Street at the following restaurants: Bixi Harlem, Blvd Bistro, Chocolate, Harlem Burger, Harlem Tavern, Mess Hall/Double Dutch, Silvana and Vinateria. These greenhouse styled dining pods were provided to minority and women-owned restaurants on FBD as part of an initiative sponsored by the Frederick Douglass Boulevard Alliance and Stella Artois, a subsidiary of Anheuser-Busch.

The 7-story, 2800 square foot mural was designed and painted by Harlem-based Giannina Gutierrez. Gutierrez created the mural to welcome diners to the area and to showcase the vibrancy of the neighborhood.

Having these dining pods donated to small businesses, who truly need the help during this time, is a great example of private sector, non profits and the community coming together to collaborate for the greater good. This is a wonderful example of corporate social responsibility at its best.

Stop by to see the mural and let’s us know what you think of it here in the comments section! Go out and dine in these donated pods. And drop a line here about your dining experience in a pod too!

Harlem getting another Starbucks, new condo on 110th will house Seattle giant 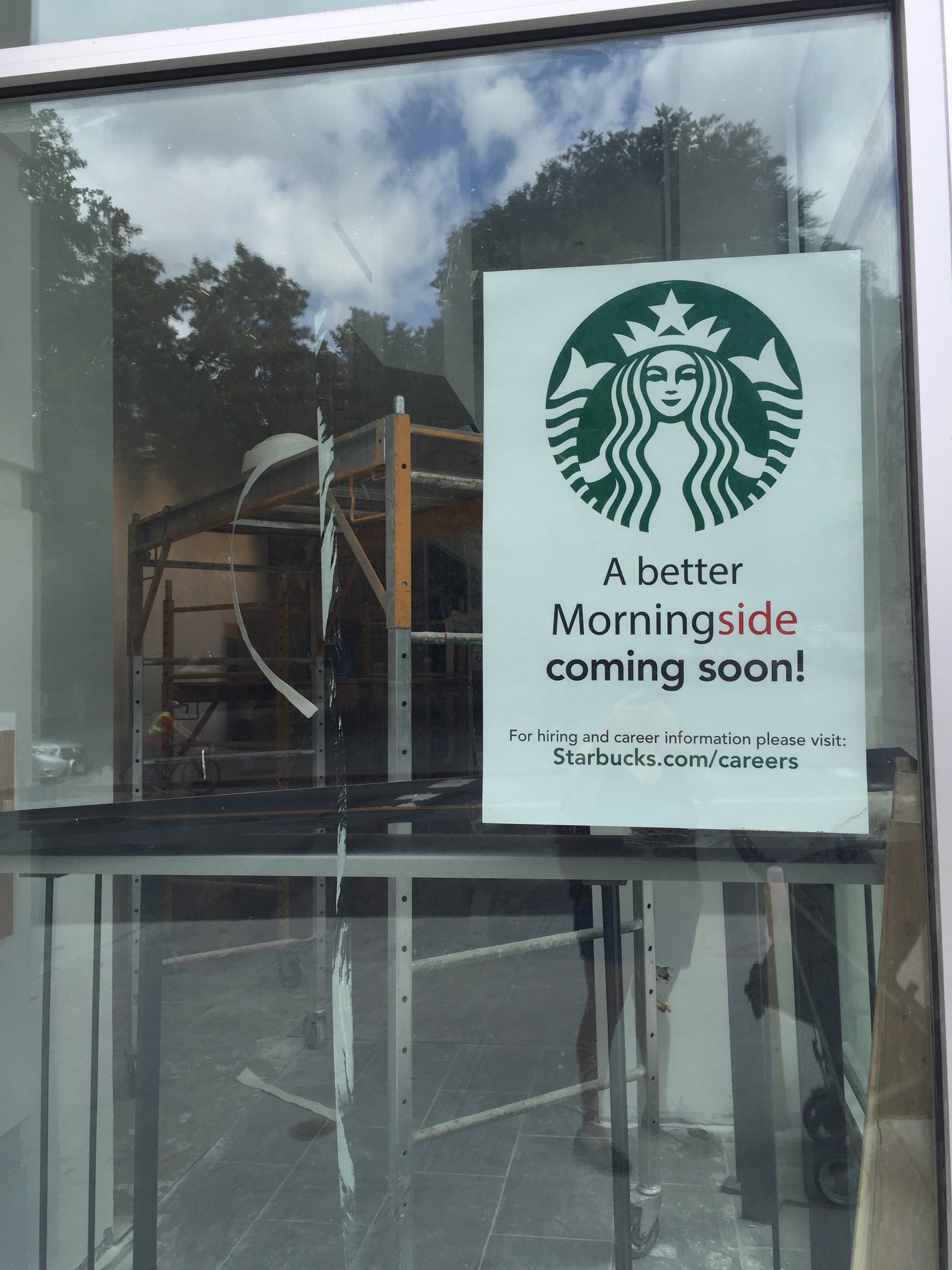 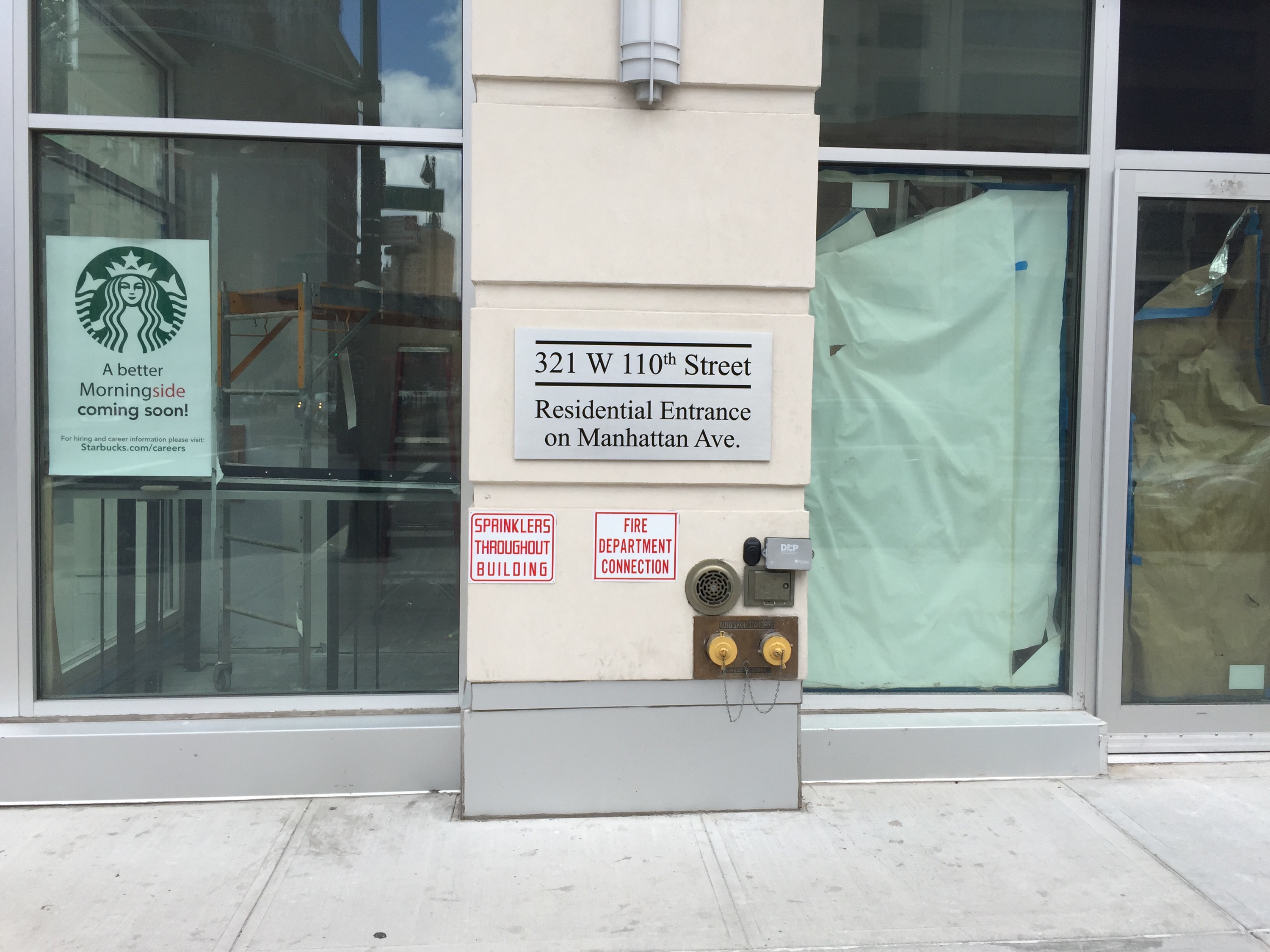 Strolling along 110th St. approaching Manhattan Avenue in Harlem, what will you see? A big sign that says Starbucks coming! It will open up two or three doors down west of Cafe Amrita, a long time favorite Harlem business.

Clearly, the Seattle based company sees that the cafe/coffee business is booming in this part of Harlem, along with mid to high end restaurants. In the last few years, several cafes have open up just along Harlem’s restaurant row, aka Frederick Douglass Blvd., such as Double Dutch, Silvana, Amaretto Espresso Bar, and Cafe Frederick Harlem Parlor.

Not sure I care for another Starbucks in this area. There are plenty of good coffee options now that exist! Agree or disagree?

WATCH: Neil Patrick Harris explains to Charlie Rose why he lives in Harlem

Actor Neil Patrick Harris moved to Harlem permanently with his family into a nice million dollar brownstone. He was recently interviewed by Charlie Rose and was asked “why live in Harlem?” Watch Harris explain.

New restaurants have been the trend on Frederick Douglass Blvd in Harlem for the last five to six years. Now it appears coffee shops are the next big thing. Another coffee/cafe shop is opening up on FDB between 114th and 115th Street on the east side of the block, according to a worker on site. Several workers are hammering away prepping the place for a cafe.

This will be the fourth coffee shop to open on Harlem’s restaurant row. Already in place are Silvana, Double Dutch, and Cafe Frederick. Oh…and there’s that big company on the same boulevard too. Stay tuned! 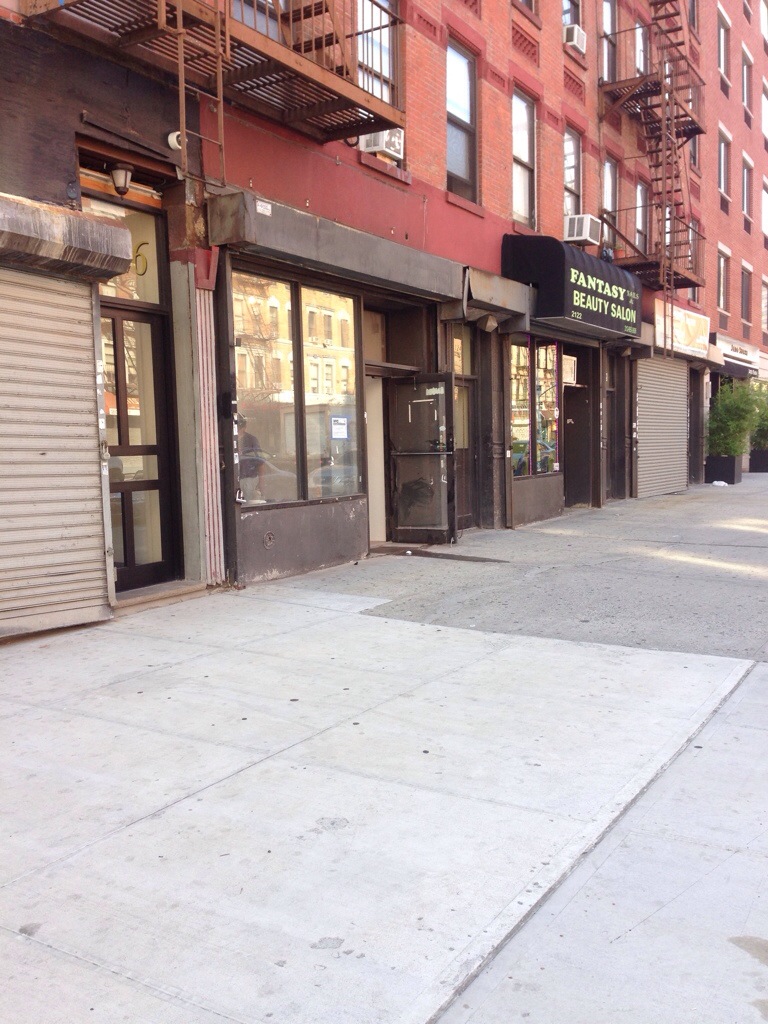 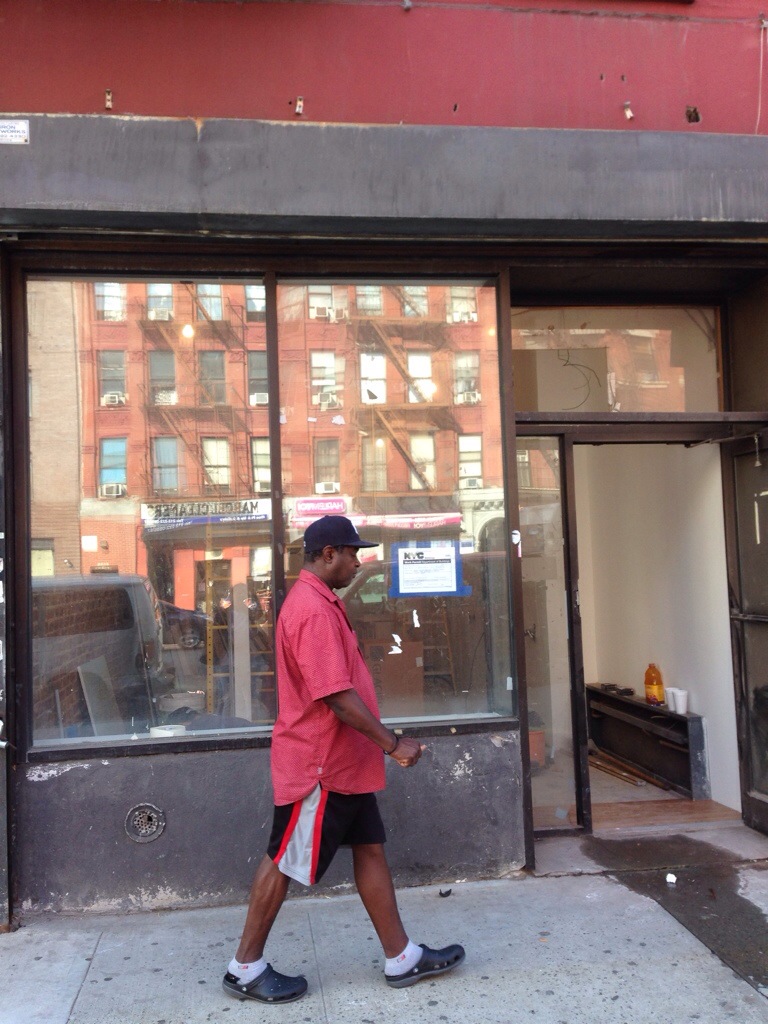