On this Harlem blog, I use tees to feature the subject matter, ie Harlem. Sometimes readers ask, where can I buy a unique tee with the name Harlem on it? Here’s an option. One of my favorite Harlem sites, Harlem NYC, is now offering Harlem tees to purchase. The t-shirt says “Keep Harlem, Harlem.” Pretty cool…huh? If you’re interested in purchasing this Harlem tee, go here! And to check out Harlem NYC like I do, click here. 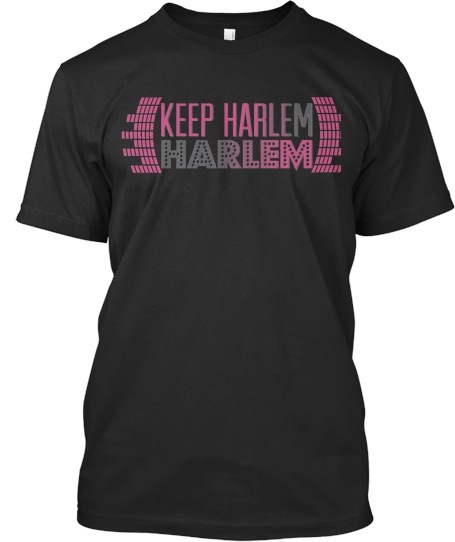 Harvist Restaurant in Harlem featured in NY Mag, set to open this week 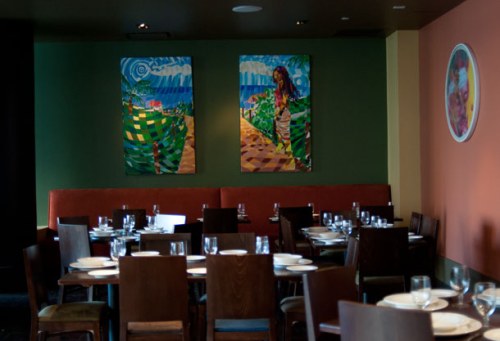 Who is going to go check out Harlem’s latest restaurant called Harvist? We are! According to New York Magazine, its opening this week inside My Image Studios Harlem at 46 West 116th Street. MIST tells us via Twitter that they’re opening this Thursday for dinner. Cassandra Quinlan-Ashford will be the chef. She plans on serving dishes, such as shrimp and grits, red-velvet soufflé, berbere filet mignon, osso buco and a raw-kale salad. Yummy!

And to learn more about Harvist Restaurant, go here.